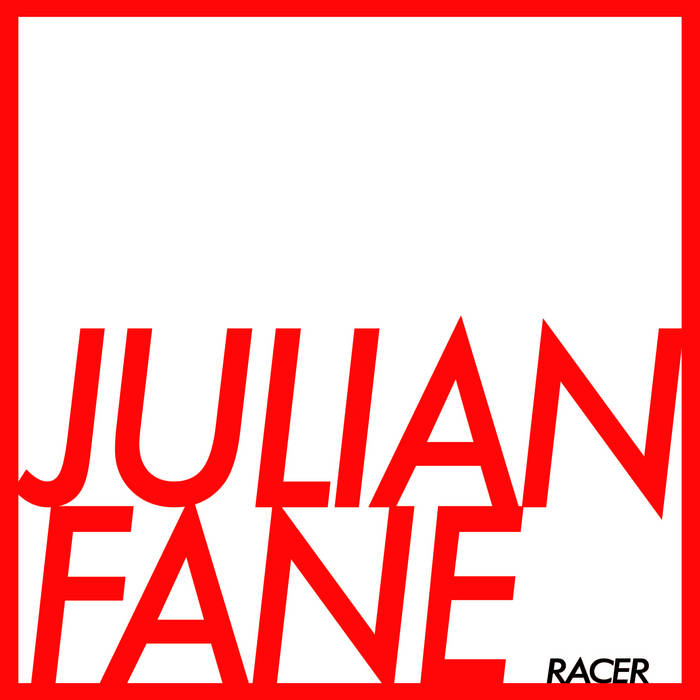 The final chapter of Julian’s incredible album Racer, presents the third single of the same name. Exciting, entrancing and engrossing, Julian puts you in the driver’s seat of a mission to Mars. You can literally count down to the drop as Julian sucks you deeper into the track with those hypnotic synths and ethereal vocals.

Julian Fane is an Electronic producer, vocalist and DJ. New York based Fane originally hails from the creative hub of Vancouver, Canada where he came to the attention of the Planet Mu imprint. Almost ten years after his debut release Julian has jumped aboard the Lewis Recordings ship with his best work yet to embark on a long and prosperous future. ... more

Bandcamp Daily  your guide to the world of Bandcamp

YUNGMORPHEUS introduces his latest project, plus jams from Michael Sneed and Navy Blue